Join the Coalition Against Inequality
CUTS, Accra with funding support from OXFAM Ghana is implementing a 5-month project dubbed ” Fiscal Policy to Tackle Inequality.” The overarching objectives are to Reduce the Poor over Exposure to Indirect Taxes, Expand the Tax Bracket through Real Estate Taxes, Increase Spending in the Healthcare Sector, and Increase Spending in the Education Sector.

The goal of the project is to influence policymakers and other relevant stakeholders for (i) improved distribution of human capital (in particular primary and secondary education) (ii) increased well-targeted social expenditure (primary health, maternal health) and (iii) reduced indirect taxation on basic products, particularly those which are essential for poor households, with special attention to products used by women.

Inequality has a direct connection with social development. Inequality can cause several social disorders such as crime and insecurity, lower economic growth, poor health etc . Some studies have even suggested that inequality is the by-product of regressive taxes, unresponsive wage structures, and inadequate investment in education, health and social protection for vulnerable and marginalised groups.

The nexus between growth, poverty, and inequality in Ghana is complex. Although Ghana, through steady growth, has managed to reduce its national poverty line by 57.2 per cent between 1992 and 2012, thus meeting the MDG target of halving poverty by 2015 (based on the international poverty line of USD 1.90 per day) three years ahead of deadline, it fell short on tackling rising inequality. It reflects in their “Gini coefficient” which rose consistently from 35.35 in 1987 to 42.3 in 2013. Although it stalled since then, the other indicators of inequality are not encouraging either. For instance, child poverty is still a grave and persistent problem, and the wealthiest 10% of citizens had an increase in average consumption of 27% from 2006-13 and now consume around one-third of all national consumption whereas the bottom poorest 10% consume only 1.72% of the national consumption (6th Ghana Living Standards Survey). There are also striking disparities between the well-endowed South and the less-endowed North. The rising level of urbanisation and the structural shift from agriculture to the rapidly changing services sector is driving inequality in Ghana, whereas unequal access to infrastructure accounts for widening inequality between the North and the South.

Government commitment towards reducing poverty and attaining an equal society can be measured through the percentage of total revenue allocated to social spending and the extent of equality in the spending. Thus, it is not only important that government increases its share for social spending, but it is also important that the spending is pro-poor, targeting the most vulnerable section of the society. It has been found that, among other interventions, benefits in kind such as spending in health and education sector as well as social spending such as direct money transfer has the most positive impact in reducing inequality. For example, a recent study of 13 developing countries that had reduced their overall inequality level, found that 69% of the reduction of inequality was because of public services. However, only increasing social spending is not always progressive because it can increase existing levels of inequality between different segments of the society, regions or gender if targeted incorrectly.

Project Goals:-
To influence policymakers and other relevant stakeholders for (i) improved distribution of human capital (in particular primary and secondary education) (ii) increased and well-targeted social expenditure (primary health, maternal health) and (iii) reduced indirect taxation on basic products, particularly those which are essential for poor households, with special attention to products used by women.

Project Objectives
The overall objective of the assignment is to present to policymakers the gains that can be achieved through progressive pro-poor spending and motivate them to bring in adequate fiscal reforms in this endeavour. Based on this overall objective, CUTS will create public awareness on the subject and empower like-minded civil society organisations with relevant evidence and skills to create a demand for fiscal reform.
The following specific objectives concerning progressive pro-poor spending will be targeted:
1.)Reduce over-exposure of the poor to indirect taxes
2.)Increase the tax bracket through real estate taxes
3.)Increase public spending in the Healthcare and Education sector

PROJECT OVERVIEW:-
Background and Rationale
Oxfam in Ghana aspires to build partnerships that are inclusive, accountable, empowering, and based on relationships of openness and trust. In this endeavour, Oxfam in Ghana is supporting local civil society organisations who are working for the sustainable and inclusive development of the country. Oxfam in Ghana has agreed to support Cuts to influence the fiscal reform process and promote progressive pro-poor spending. This will contribute to Ghana’s commitment towards Sustainable Development Goal 10 i.e. reducing economic and social inequalities in the country. The role of Cuts in the scope of the project would be to motivate similar-minded civil society organisations to demand reforms that would reduce the tax burden on the poor and increase government expenditure in the Health and Education sector. Various modes of outreach such as policy briefs, advocacy briefs, posters, etc. will be used. These materials will be disseminated through print and other media, social media as well as presentations to the relevant stakeholders. One technical presentation will be made for each of four Parliamentary Select Committees i.e. Finance, Health, Education and Local Government. Additionally, regular meetings and one presentation to the Ministry of Finance will be made advocating progressive spending. This will not only contribute to the increased understanding of the parliamentarians on the benefits of the reforms thus creating a stronger buy-in for the reforms, but will also lead to enhanced awareness amongst policymakers concerning the available policy options for tax reforms leading to inclusive growth. Last but not the least, through these presentations policymakers will become cognisant of international best practices on tax collection as well as public spending to achieve social and economic equity.

INDICATORS:-
1.)Policy/Advocacy Briefs
2.)Training Module Capacity Building Workshop
3.)Presentation to be made to the Ministries and Parliamentarians
4.)Online Feedback form
5.)In person feedback form for some selected relevant stakeholders
6.)Users comments and feedback
7.)Number of participants in the group
8.)Number of posting in the platform
9.)Feedback from the participants- pre-and post-workshop
10.)Feedback from the participants- pre-and post-presentation 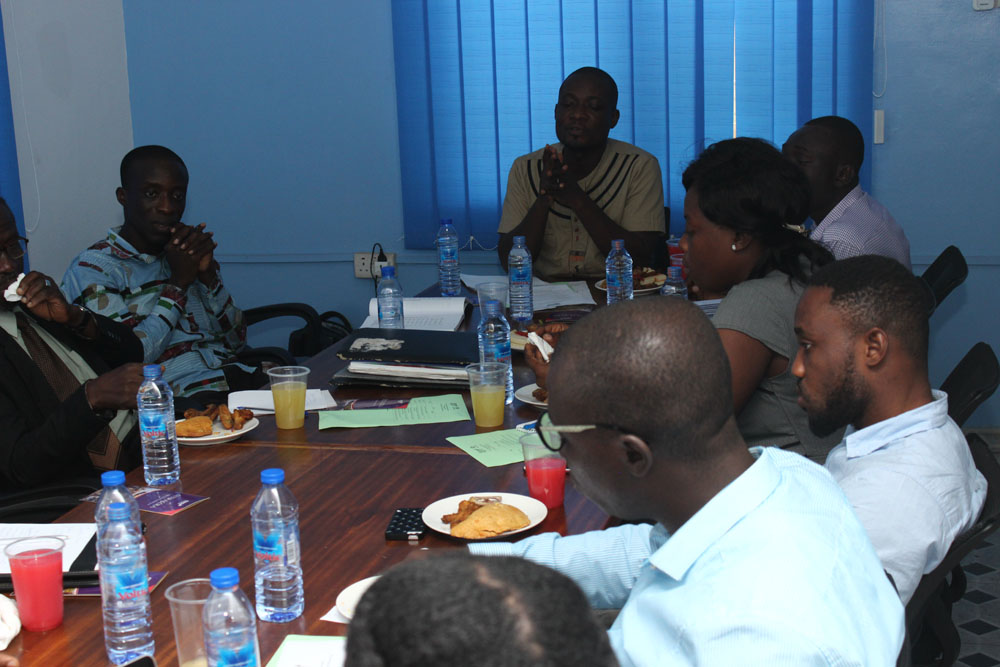 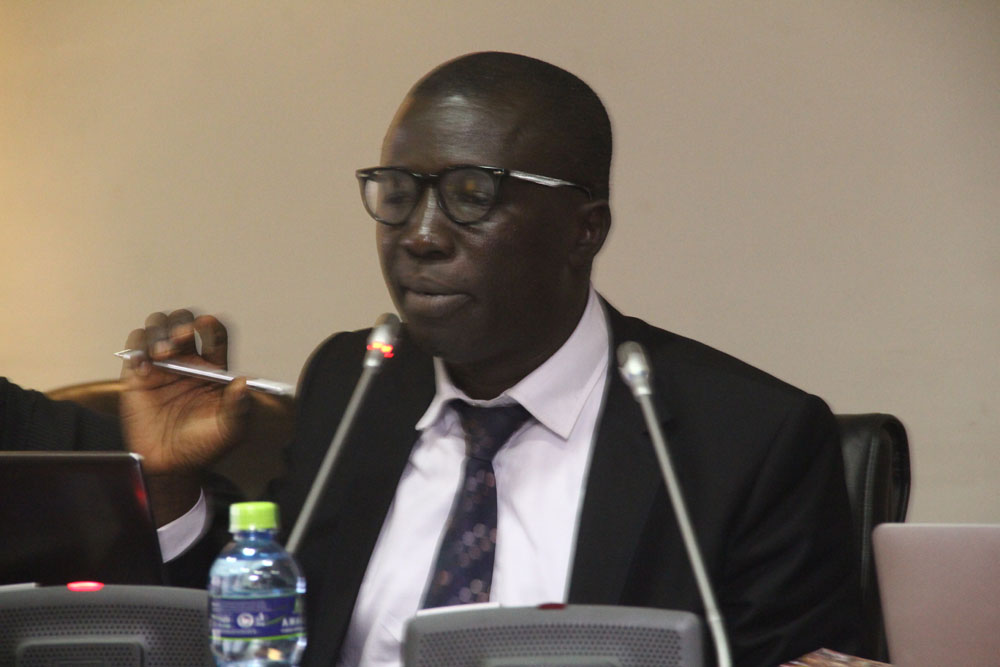 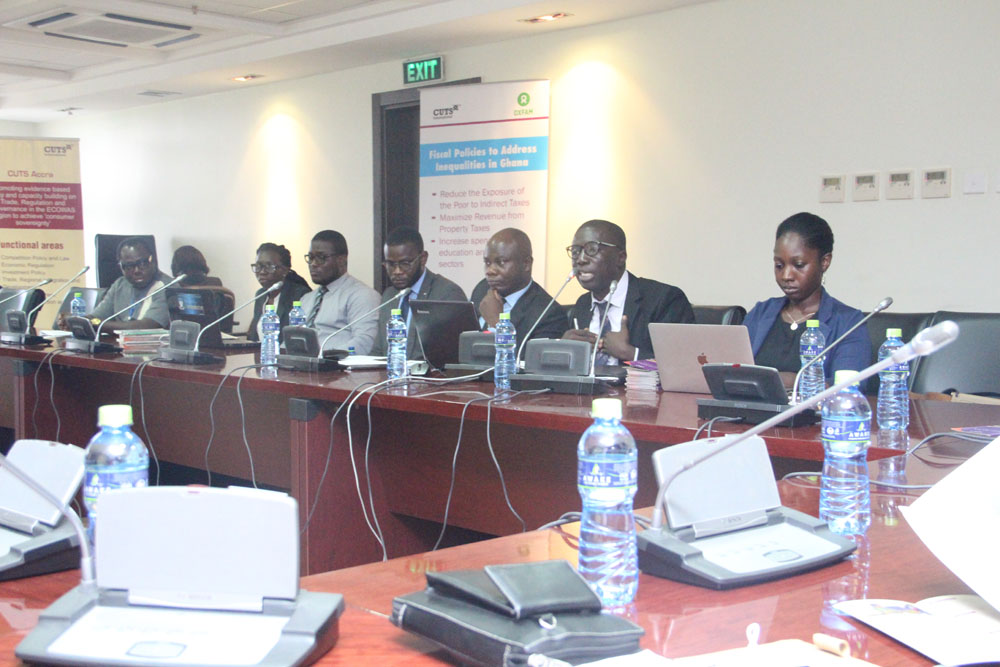 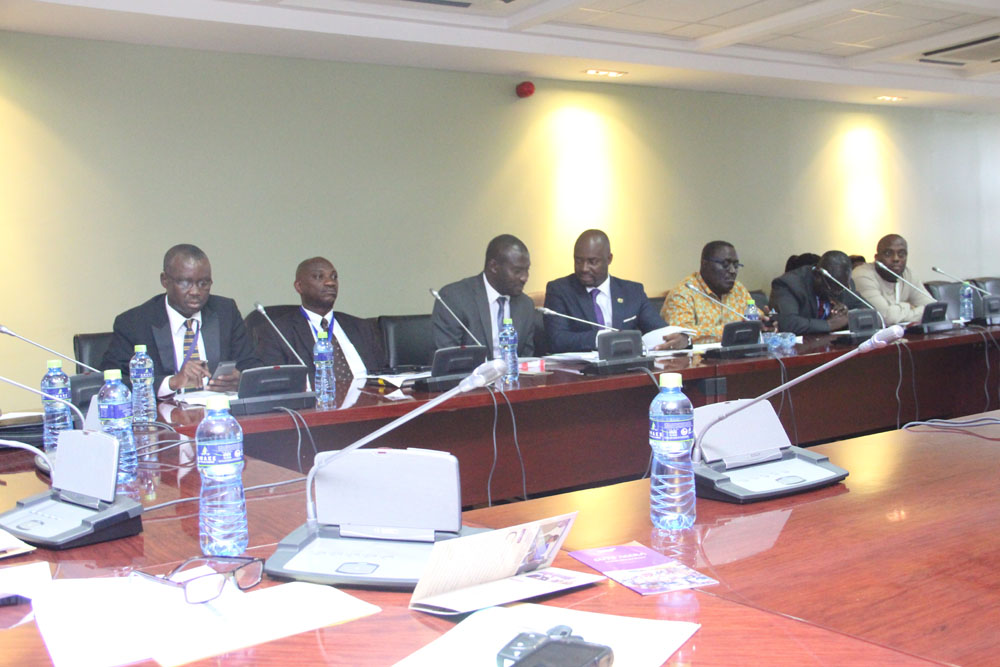 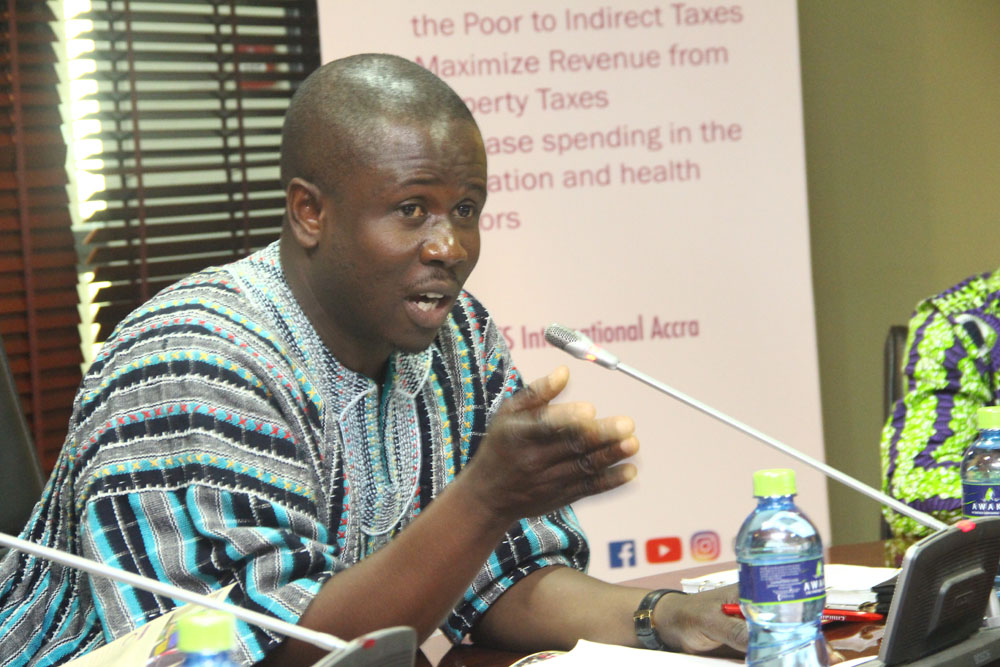 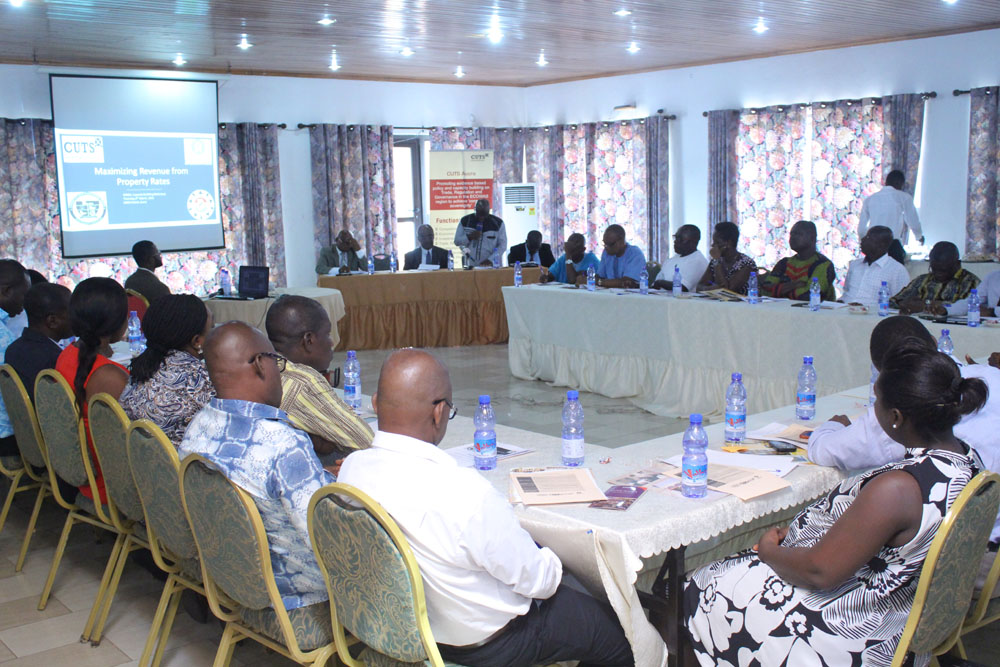 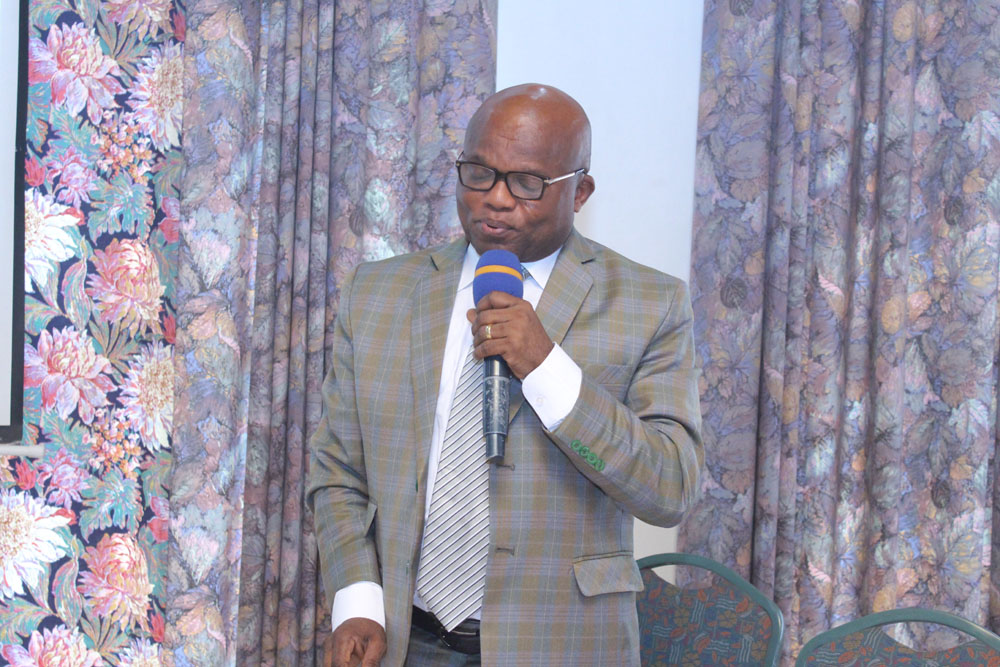 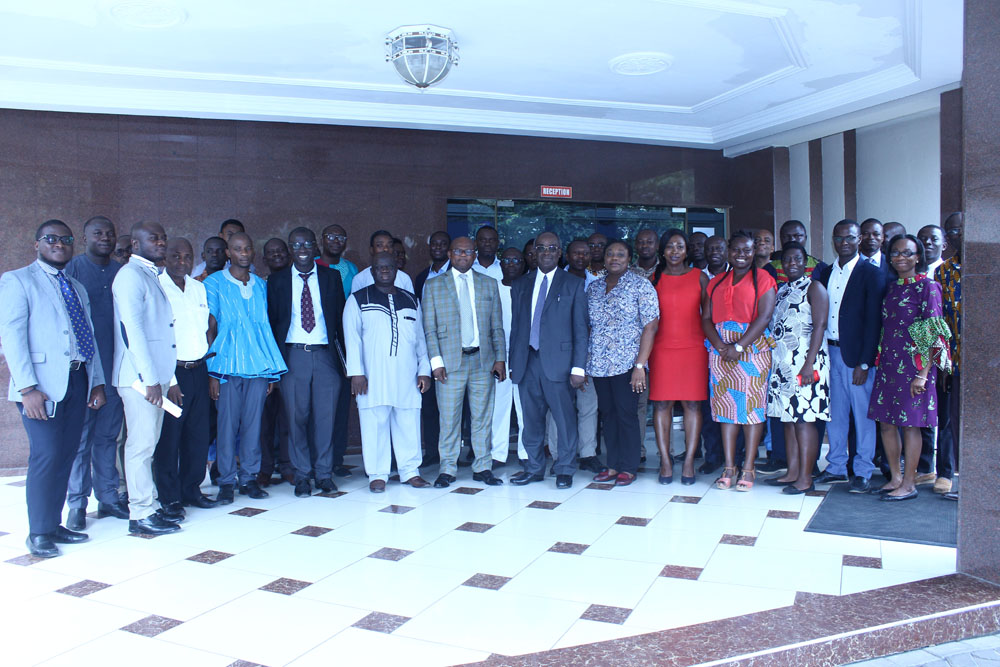 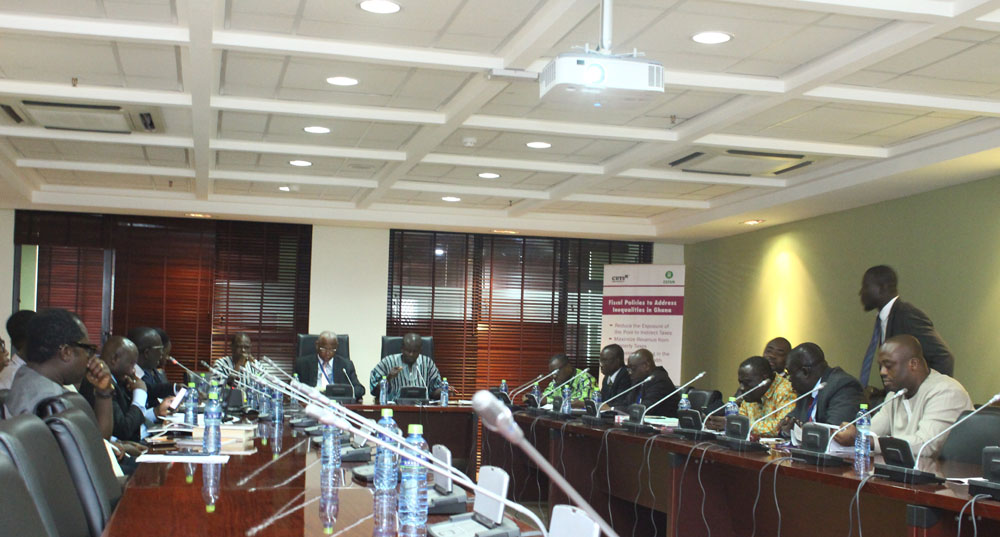 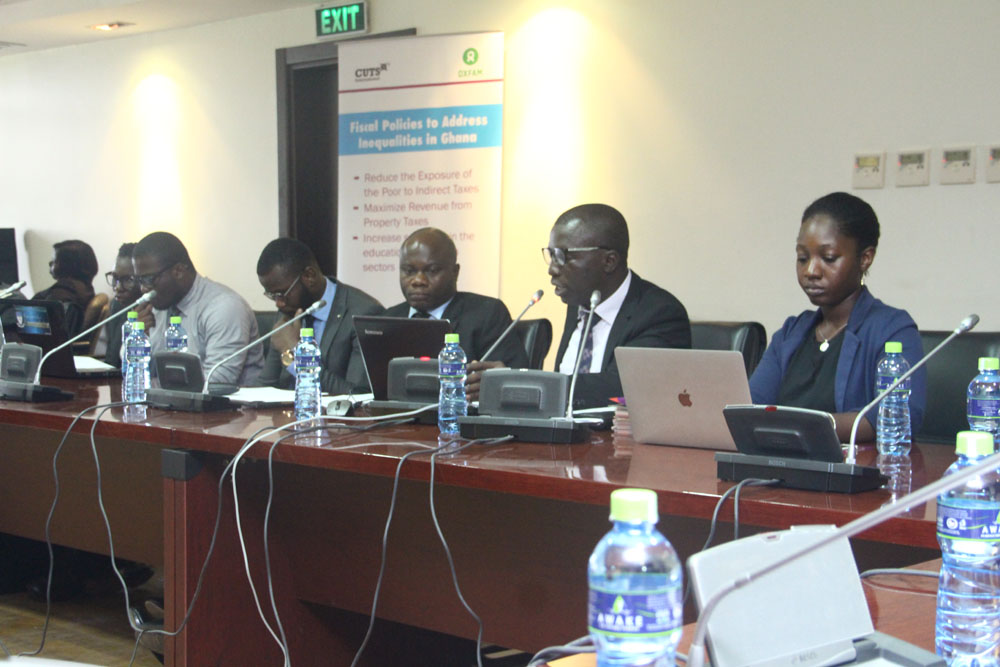 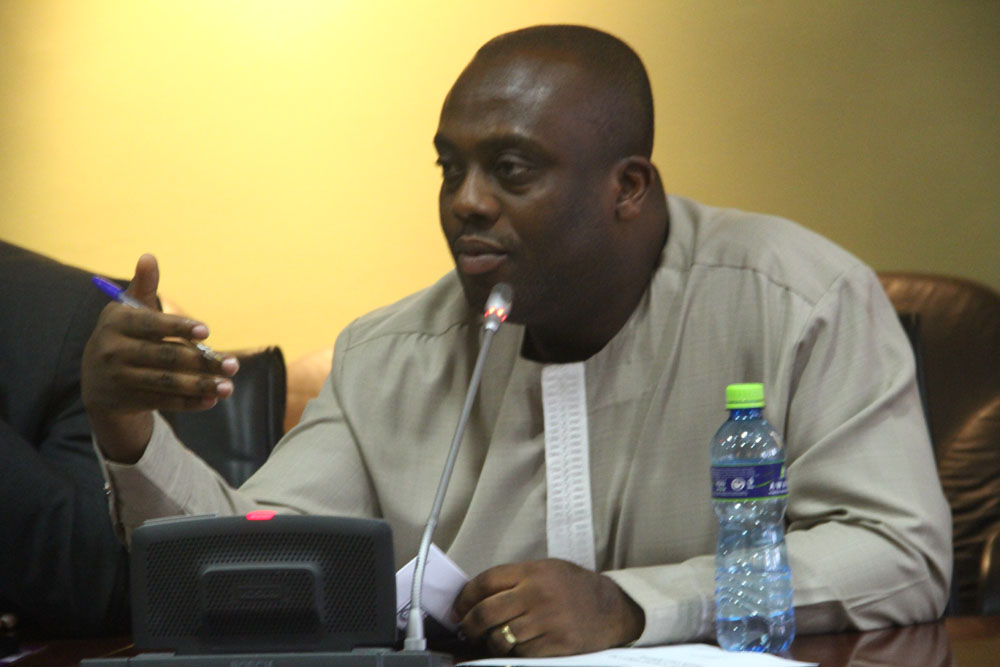 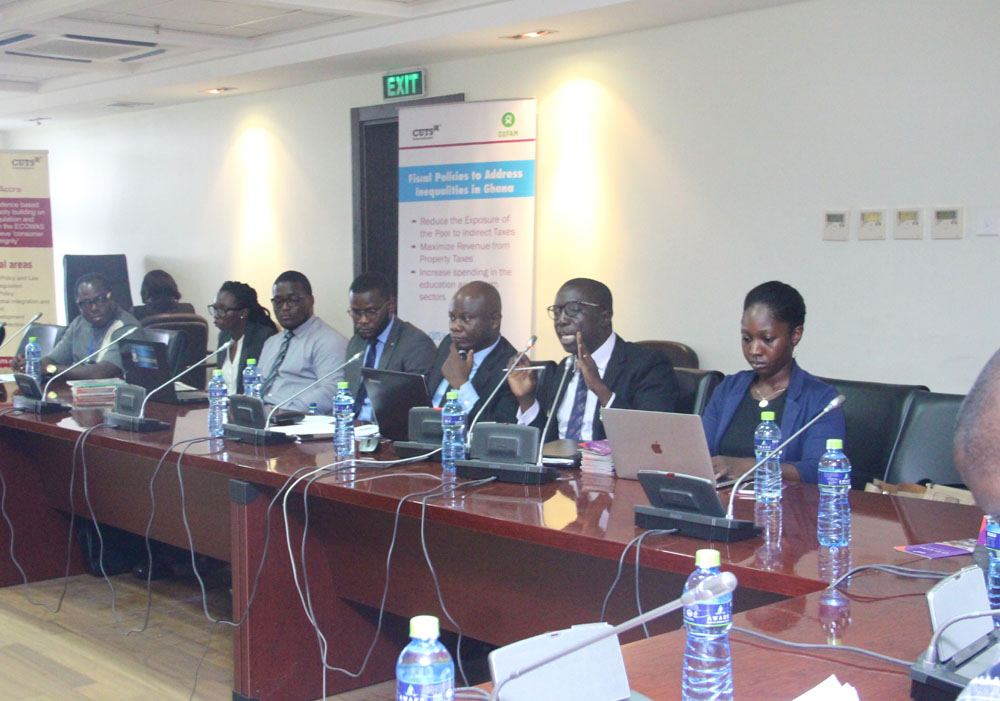